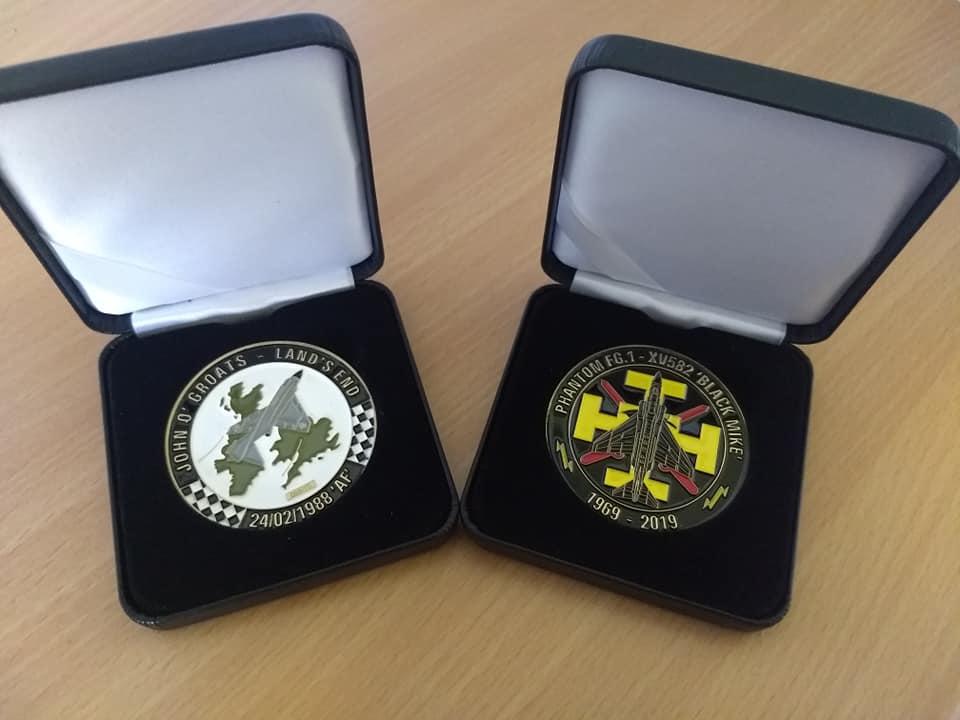 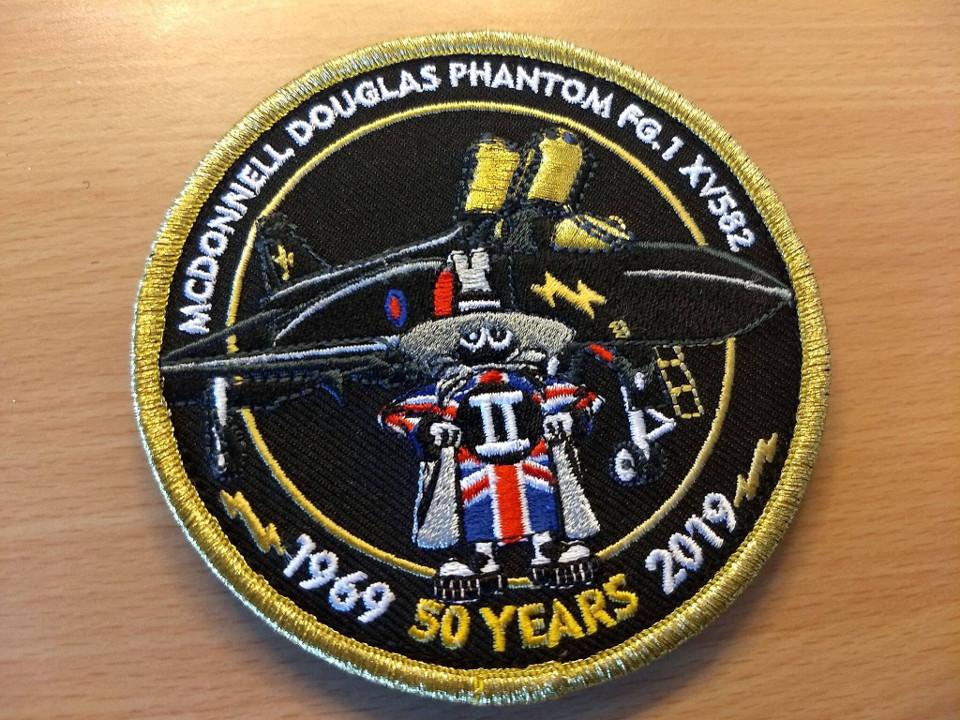 On 11th January 1969, XV582 took to the skies for the first time. To commemorate that event and the significant part the British Phantom Aviation Group played in saving it from being scrapped, we have commissioned the following, strictly limited edition, coin and patch set- the entire run is limited to only 111 examples.

One side of the coin features a tribute to the aircraft's famous period as 'Black Mike' while the flip side celebrates XV582's record making speed run in 1988, while part of 43 Squadron, with a reproduction of the original nose artwork by the Navigator on the day, Flt Lt Michael Pugh Davies.

The accompanying patch features custom artwork of XV582 and the famous Spook, specially commissioned by the BPAG.

Each order consists of one double sided coin in a presentation box and one patch. 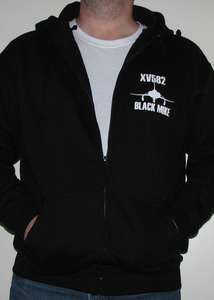 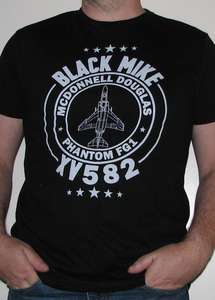 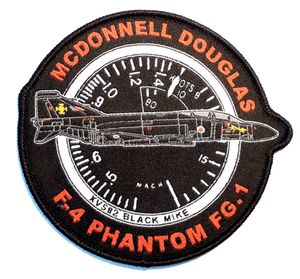