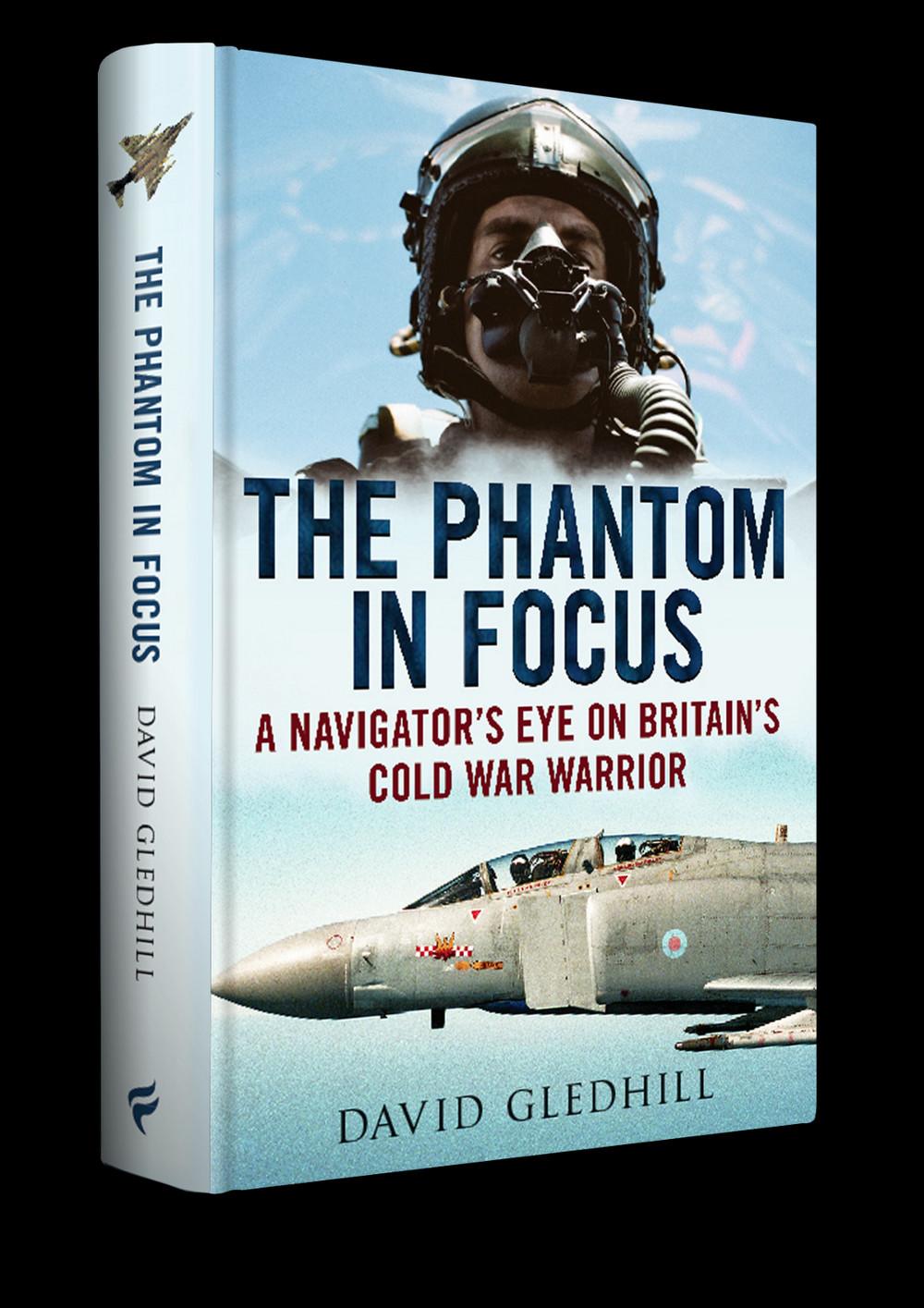 The Phantom In Focus by David Gledhill (hardback, signed).

Signed by the author!

The Phantom In Focus: A Navigator's Eye On Britain's Cold War Warrior is the story of life on the frontline during the Cold War told in the words of a navigator who flew the iconic jet. Containing many personal recollections from the author's time in the cockpit as well as histories of the aircraft's development and troubled introduction into UK service, the author vividly captures life as part of a Phantom squadron at the height of the Cold War. The Phantom In Focus is a must-read for any fan of classic jets.

David Gledhill was commissioned in the RAF in 1974 and trained as an air navigator, before converting to the F4 Phantom in the Air Defence role. After tours in the UK and Germany, he went on to be a radar tactics instructor on the Operational Conversion Unit. One of the first instructors on the new Tornado F2, he eventually became the Executive Officer on the OCU and OC1435 Flight flying the Tornado F3. He is well known to followers and supporters of the BPAG from his numerous appearances with XV490 at various events around the UK.